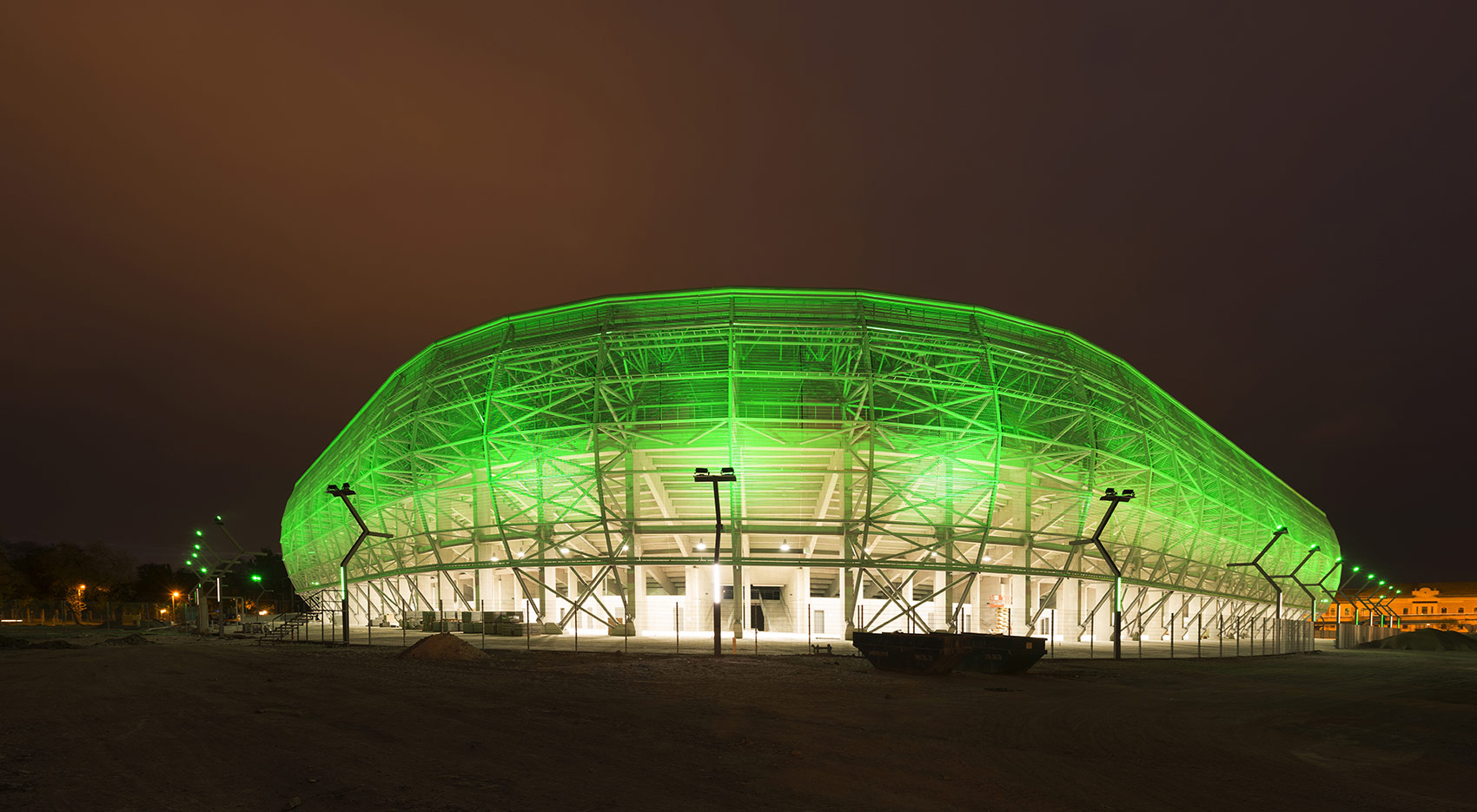 The stadium Ferencváros Stadium in Budapest – Groupama Arena stadium – will be hosting the final’s UEFA Women’s Champions League 2018/19 next Saturday, May 18. The stadium was inaugurated on August 24 with an official match between Ferencváros and Nyíregyháza. The national team of Hungary played there for the first time on September 7, 2014 in the qualifying phase for Euro 2016. vs Northern Ireland.

The final of the UEFA Women’s Champions League 2018/19 not only is the first final to be played in Hungary but also the first in the competition’s present incarnation to be held in a separate city from the men’s final.

Codina and the Ferencváros Stadium of Budapest

The stadium is a model of avant-garde architecture, a fact largely due to the use of Codina’s stainless steel wire meshes as facade cladding. This event will give visibility to an innovative building that is a reference in contemporary architecture.